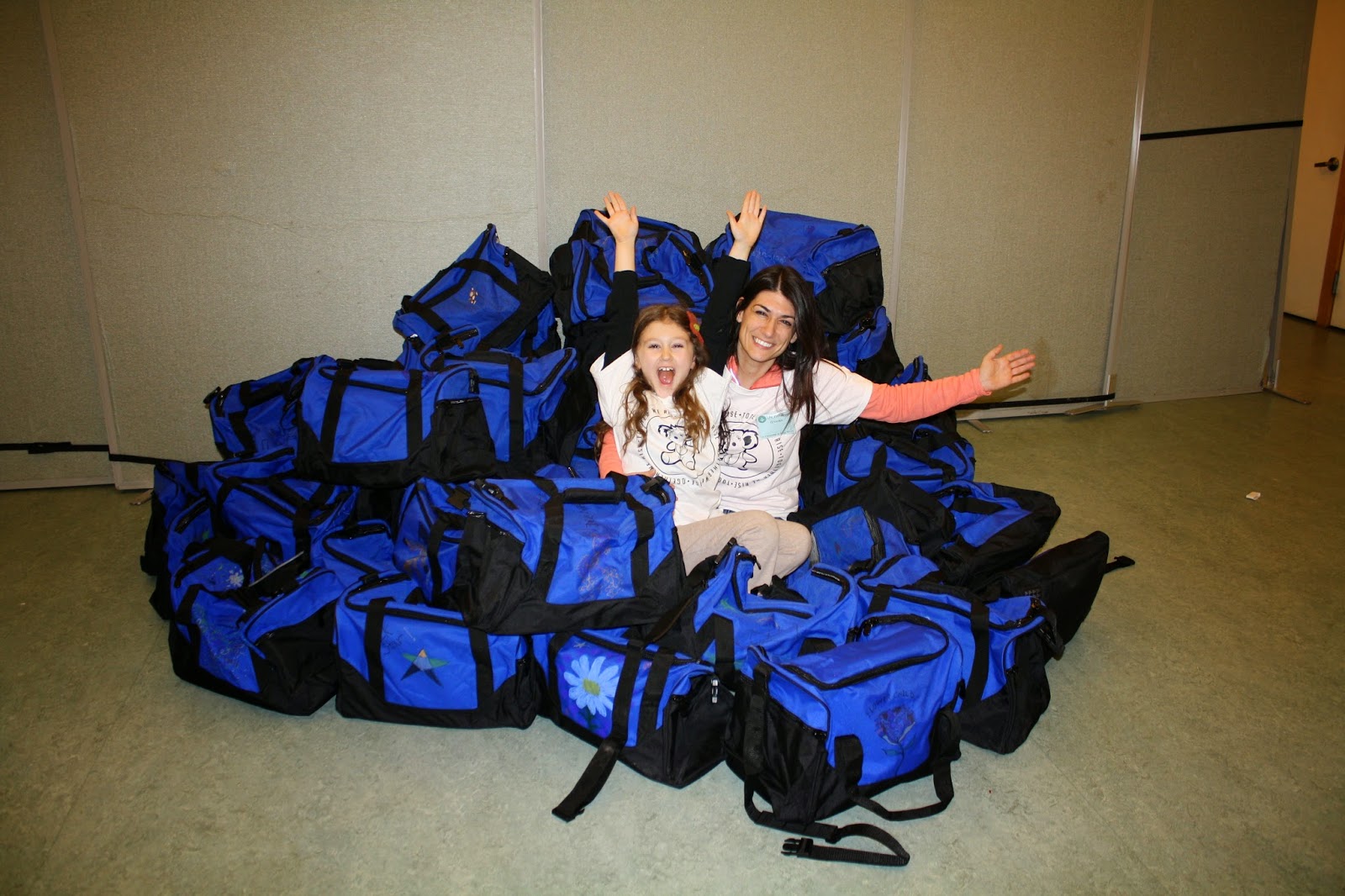 Photo credit: Kelly ODonnell First, let me tell you about our big feat earlier this month. I've wanted to be a foster mom for a long time, but that's not in the cards right now. Being a single mom with a crazy schedule isn't going to work. But every few months, I find myself drifting back to the "waiting child" websites and the encouraging "you don't have to be perfect to be a foster parent!" campaigns. I read My Orange Duffel Bag by Sam Bracken and my soul sister Echo Garrett, about Sam's journey from abuse and homelessness to success. I learned about the dismal statistics for kids in foster care-- how most kids are just dumped when they turn 18, with nowhere to go and few people to help them. They often wind up in homeless shelters, and more than half of the young men wind up in prison at some point. (In fact, 70 percent of the prison population has been in foster care.) Less than 5 percent of them graduate from college, and their rate
Read more 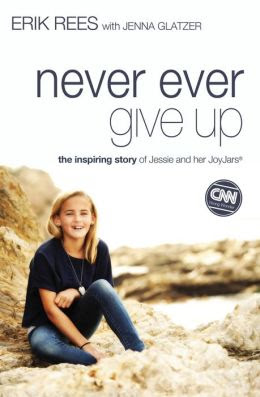 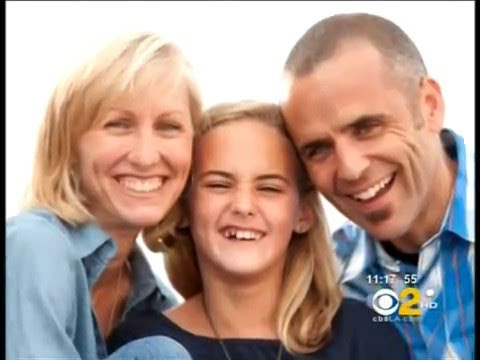 One of my high school friends, Cliff Gibbons, went through a tough cancer battle a couple of years ago. He became more in tune with other people who were struggling, too, and realized that he couldn't even imagine going through it as a kid. He posted a link on Facebook to a fan page for Jessie Rees, an 11-year-old who'd recently been diagnosed with a brain tumor. She and her dad kept up the page, frequently updating it to let people know what she was up to, how treatments were going, and asking for prayers. I became a fan of hers and followed her journey. The amazing thing about it was that Jessie immediately wanted to do something positive. She saw that there was a floor full of kids at her hospital (Children's Hospital of Orange County) who didn't go home in between treatments the way she did. So she asked her parents, "How can we help them?" They were too caught up in the fact that their own daughter was just starting cancer treatments to give much of
Read more 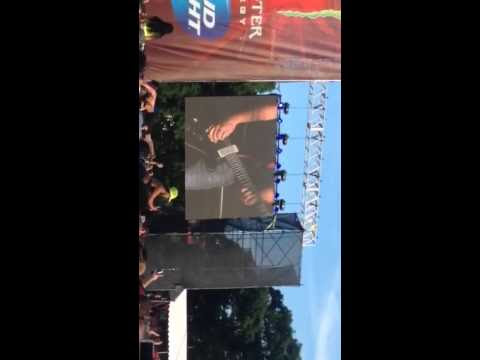 I'm an infrequent Tweeter. Don't spend much time on Twitter, but I recently read about the #YesAllWomen movement and realized I had way too much to add to it. I chose one story I thought I could tell in 140 characters, posted it, and forgot about it. The story is this: I was on a crowded train in Boston. I was about 18. There were no seats left, so I held onto a strap. An Asian man moved over to stand right behind me. I thought that was odd... there were other places to stand. Even right next to me would have been fine, but why did he need to stand right behind me? Then I felt him pressing up against me. At first I thought it must have been an accident. I was profoundly uncomfortable, but said nothing. I gave him the benefit of the doubt, thinking maybe he was oblivious. Then he shifted and pressed into me harder. I still thought he might be oblivious, but I moved over. He followed me and did it again. Now I was terrified. I looked around me on the train, trying to make e
Read more

I just read an article on Salon that bothered me a lot. It's here: The Day I Left My Son In the Car. In short, the writer tried to run an errand with her 4-year-old, but he didn't want to go into the store, so she left him in the car for 5 minutes or so while she went in to shop. A bystander saw this, recorded it, and called police. The writer spends much of the article minimizing her actions: it wasn't hot, it was just a quick errand, all her friends are doing it, it's no big deal. She's very mad at the person who called police. And the comments mostly mirror her thoughts-- no big deal, no real risk. In fact, the comment that set me off was this one: "The risk of anything bad happening in those 5 minutes was so absolutely miniscule to not be worth mentioning." I'm here as a reminder of that miniscule risk. I was kidnapped and raped by a serial rapist when I was 10 years old. Maybe others don't think it's worth mentioning, but it wa
Read more
More posts