Showing posts from November, 2008
Show all

The best excuse I've ever received...

...for why an interviewee will have to postpone our talk for a little while: "He can't come to the phone right now because he's in a tree with a rifle." (That would be hotelier Tim Dixon. Quite a character.)
Read more

And now I'll blow your mind (unless you're a published author, in which case you may already know this scenario). There I was in Barnes & Noble the other day. My book The Marilyn Monroe Treasures has just come out, and I happened to be across the street with my mom, so I suggested we stop in and take a look at it in all its glory. I already knew it was selling pretty well at that store, because a friend of mine had seen 16 copies on an endcap, then my mom went in two days later and there were 12, and when we walked in this time, there were 5. So at least 11 copies had sold that week. I felt good about that. Since it was an impromptu stop, I didn't have a Sharpie on me. I went to the customer service desk to borrow one. "Hi," I said. "I'm the author of The Marilyn Monroe Treasures , which you have in stock up front. I'd love to sign the copies you have if you can lend me a Sharpie." The clerk actually looked upset. She referred me to a
Read more 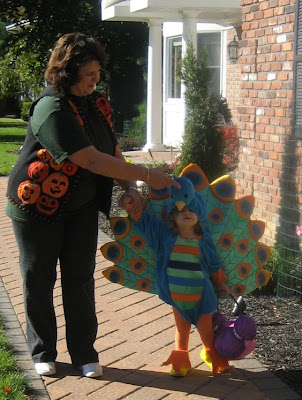