Steps Away from the Finish Line

- January 08, 2008
and I'm stalled again. Here I am, over word count, at the end of the Marilyn Monroe book, and I've been stuck for two days trying to think of an ending. I've already written about her death. Now how to close it? Everything I can think of seems too obvious and anticlimactic. "Lookit, all these years later, she's still such a legend... her legacy lives on... blah blah."

Other biographers have wound it up with a really good quote or anecdote, which is what I'd like to do, but I don't have one that seems fitting as an ending.

She's been in my dreams nearly every night. It's interesting... I don't remember ever dreaming so much about a book subject before. I think it's because I keep going to bed with my own little conversation with her in my head-- I ask her how she'd want me to write this book, what the truth is, how she'd want to be remembered. I guess it's sort of a prayer.

Here is the shot I caught of Sarina walking yesterday: 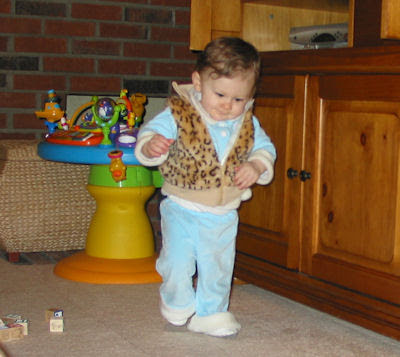 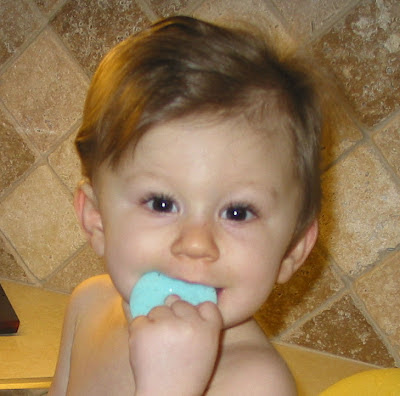 It's actually turning curly, but I keep brushing it straighter because the curls stick up funny at this length, especially after naps! 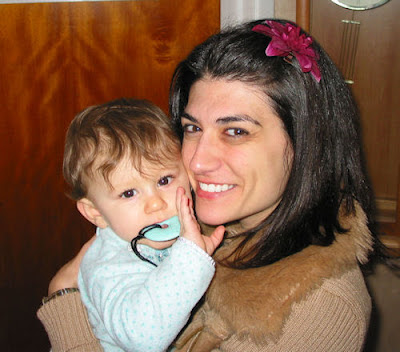